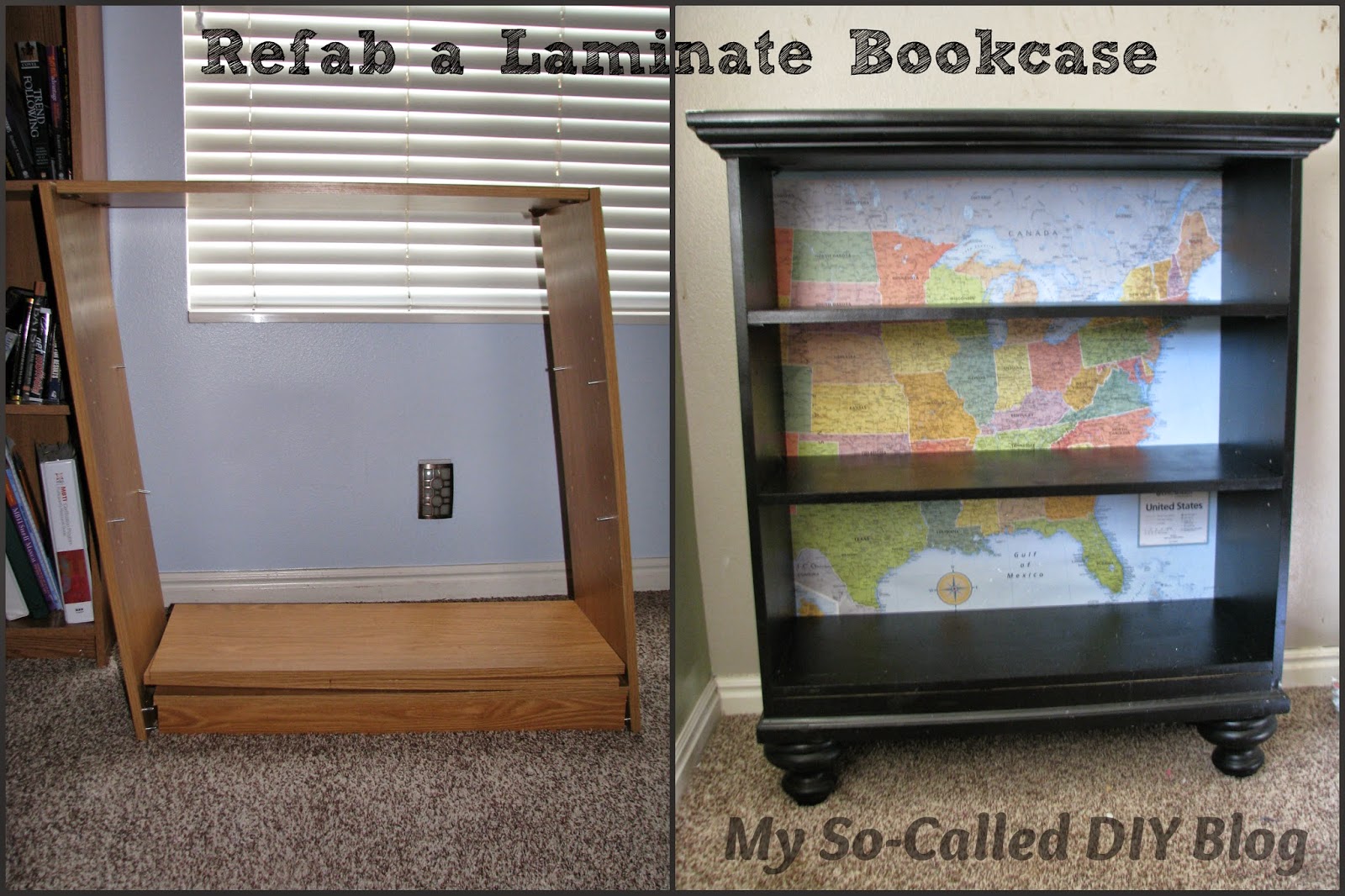 This little dilapidated bookshelf moved to the top of my project list when it completely collapsed in my toddler's room. 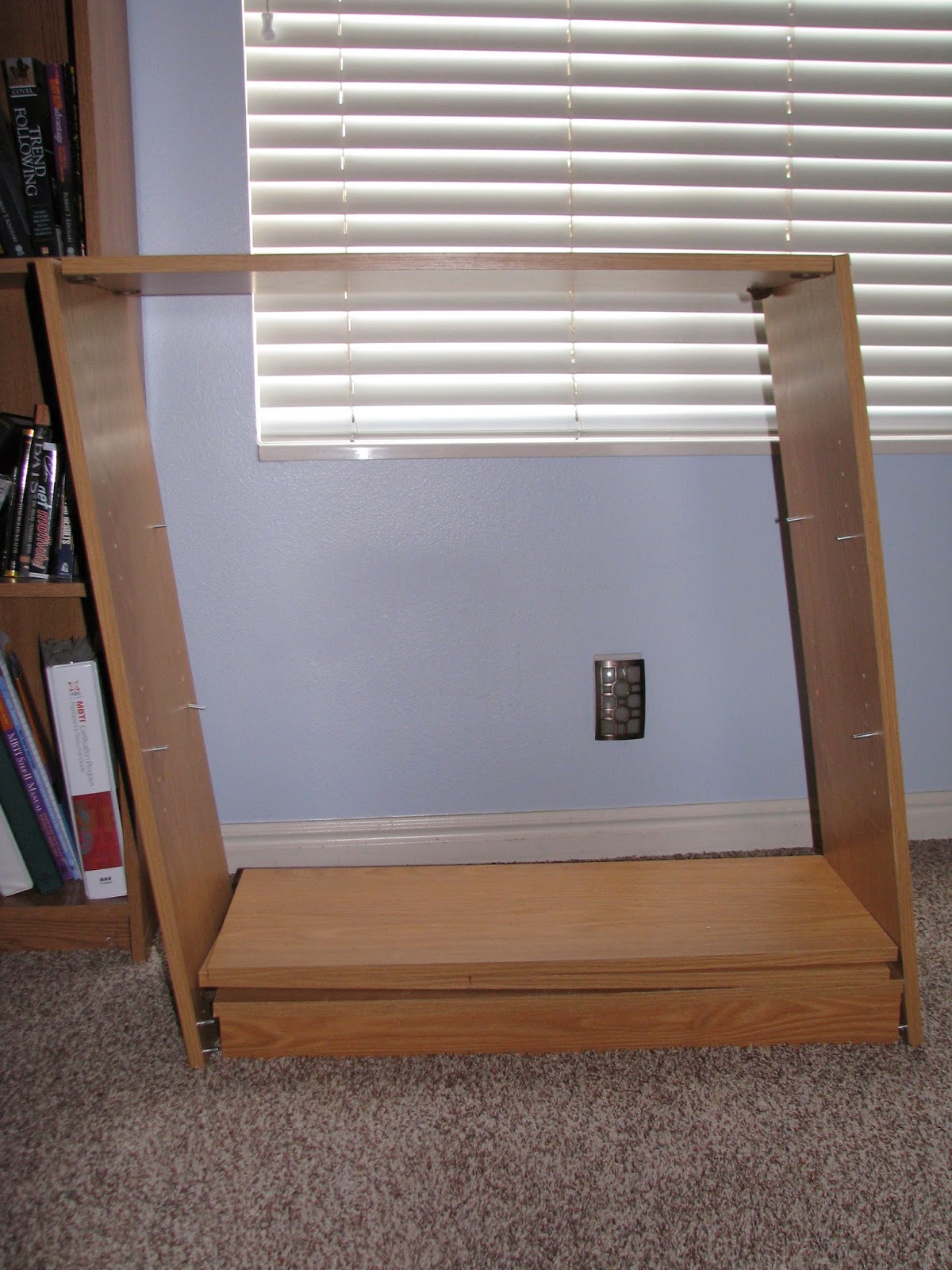 Here it is in pieces. 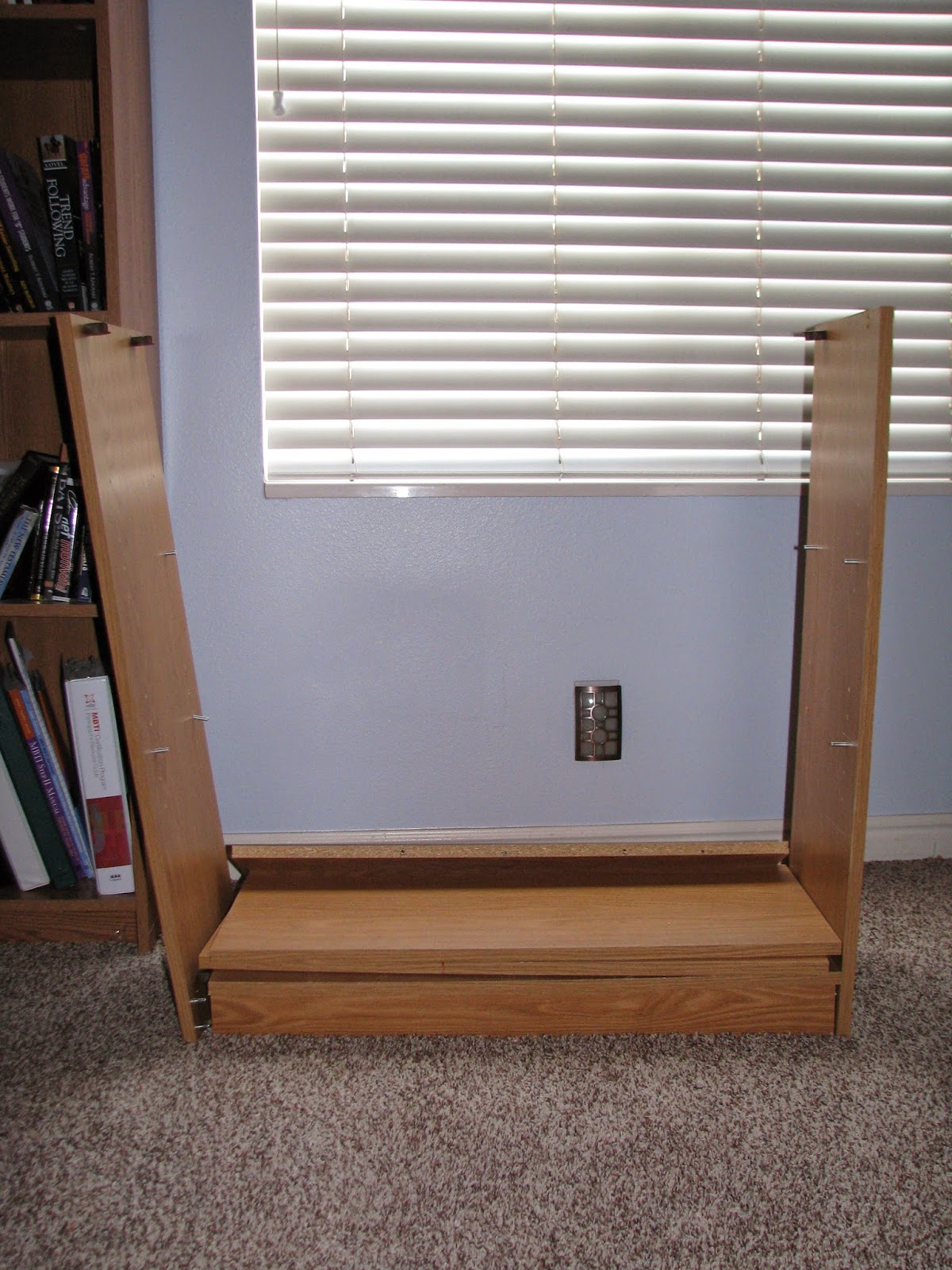 The plastic-y lock bolts that holds together most laminate furniture had ripped through the particle board, so I removed them and drilled some pocket holes using a Kreg Jig for when I put the pieces back together. 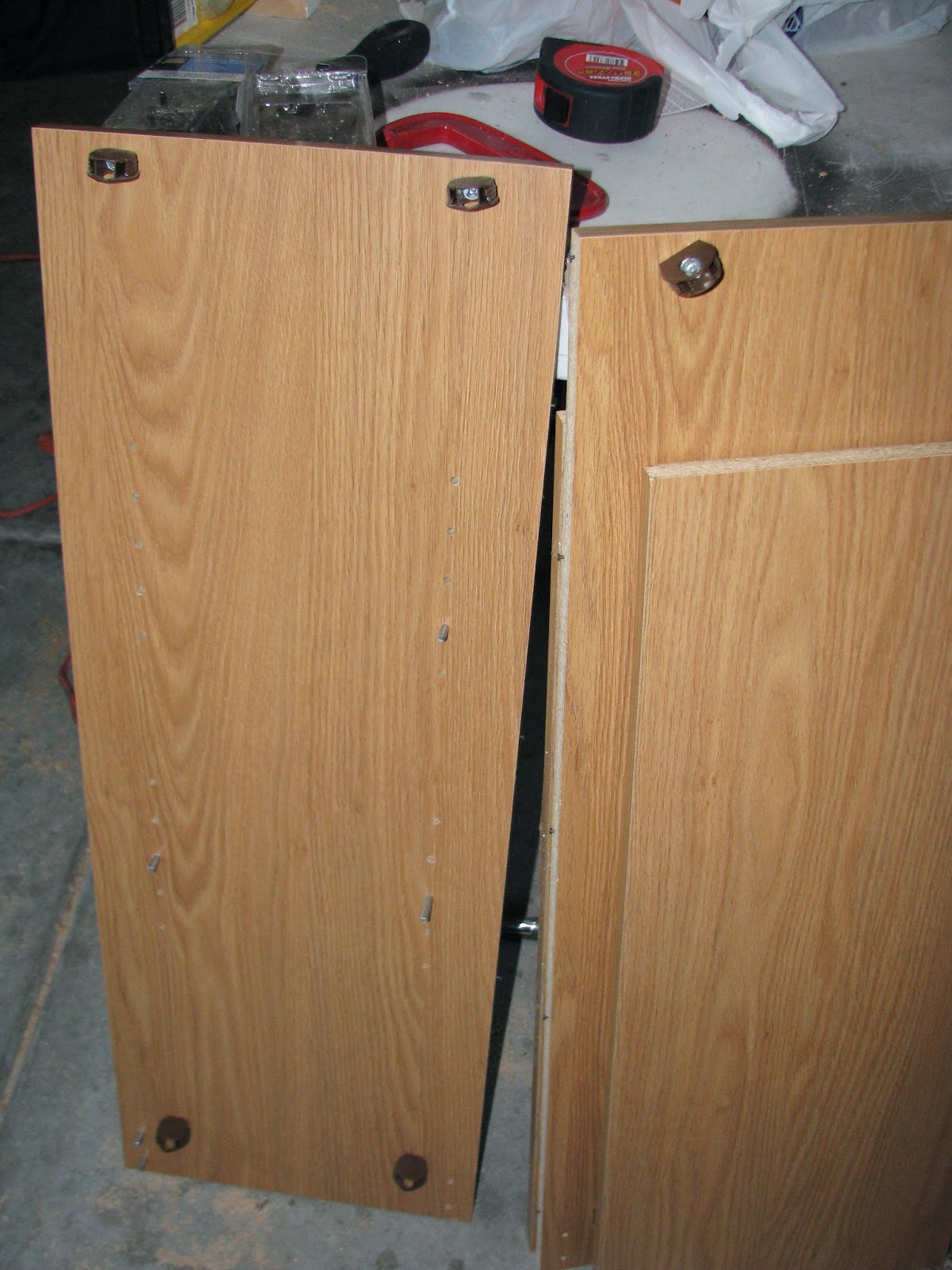 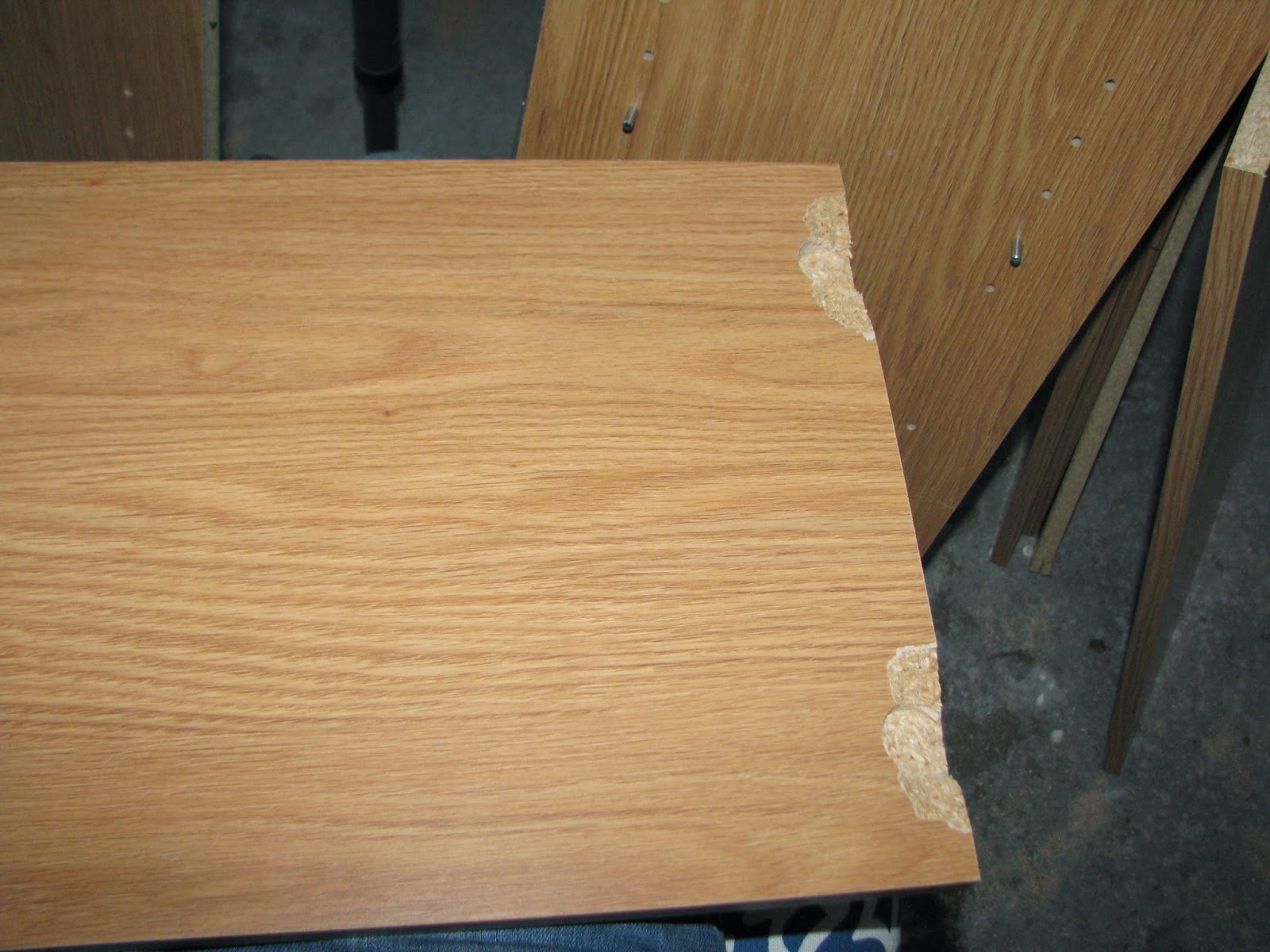 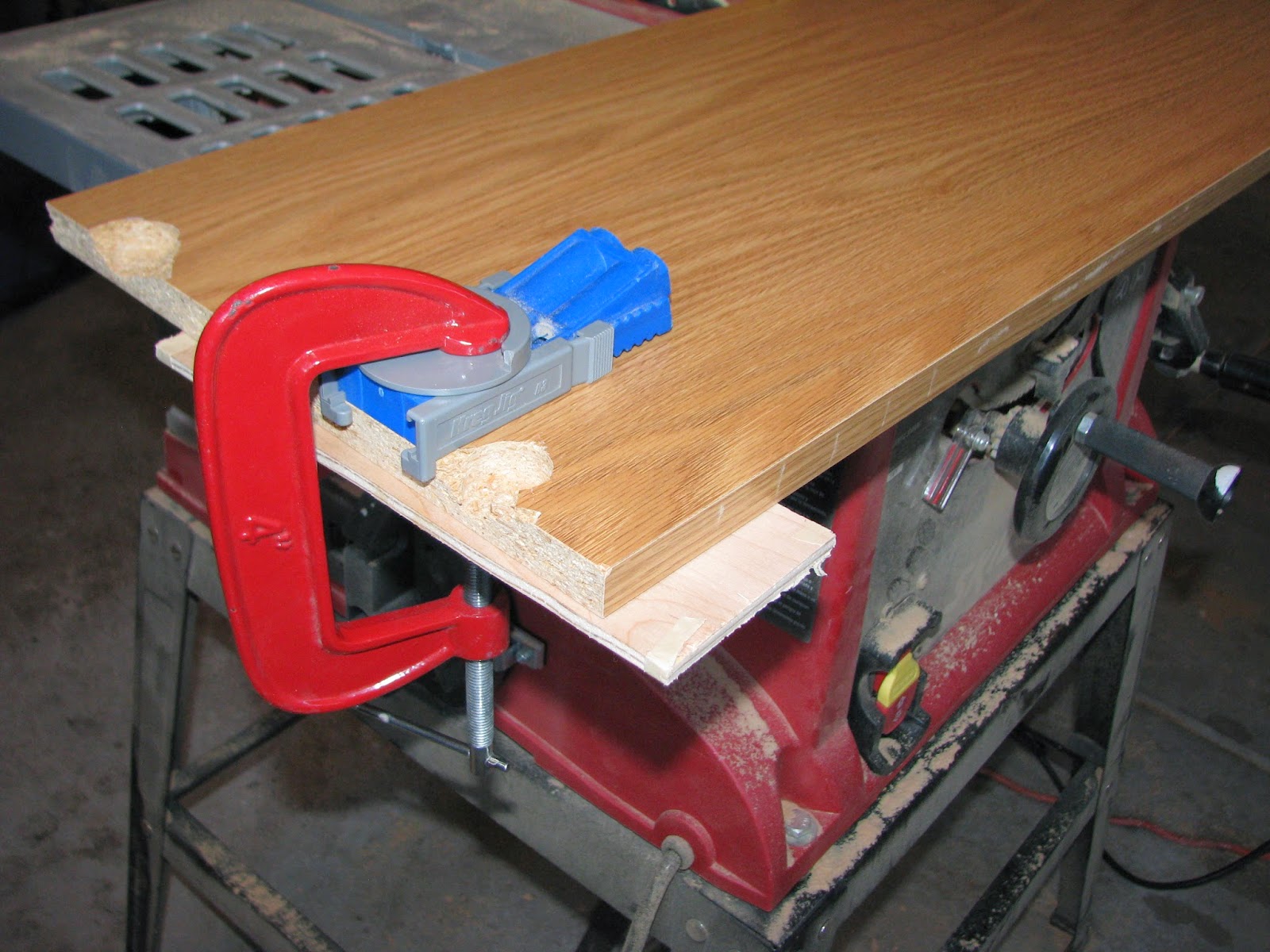 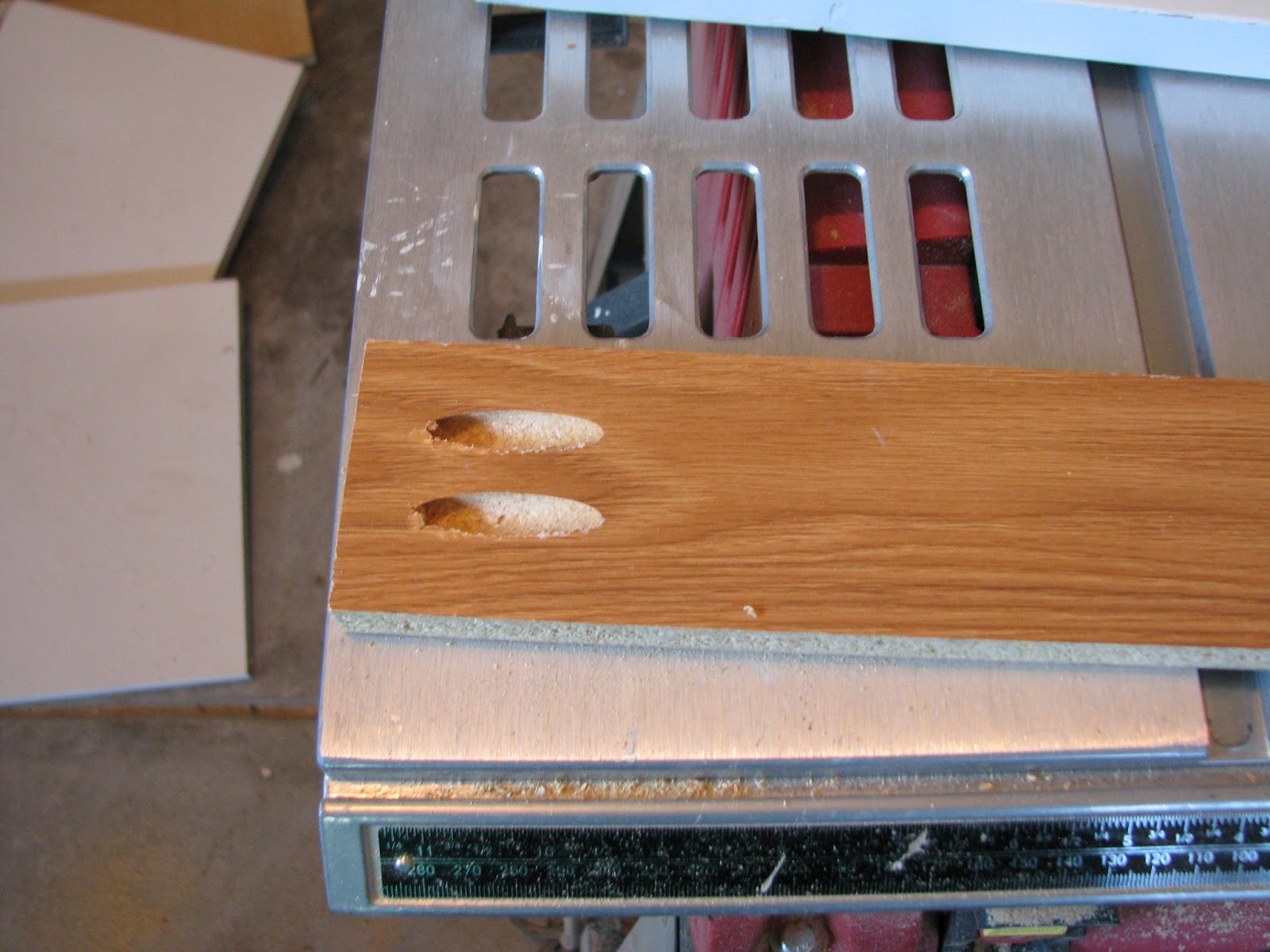 Since I was going to be painting both sides of a lot of boards, I made a few painter's pyramid stands using scrap wood and 2 1/2" screws. The pyramids let you paint both sides of a board at once since you can immediately flip it over and paint the other side.

I drilled holes all the way through the squares 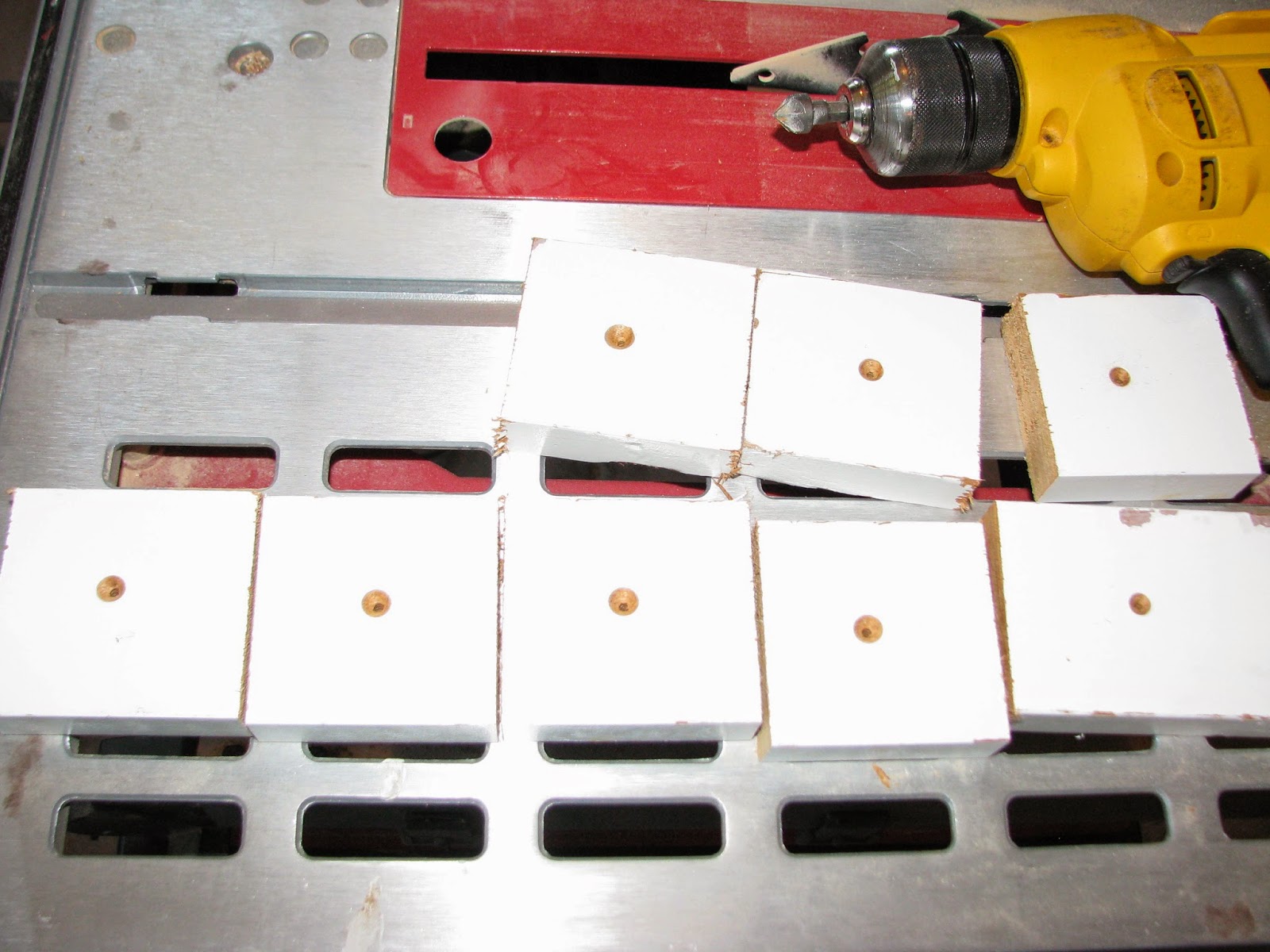 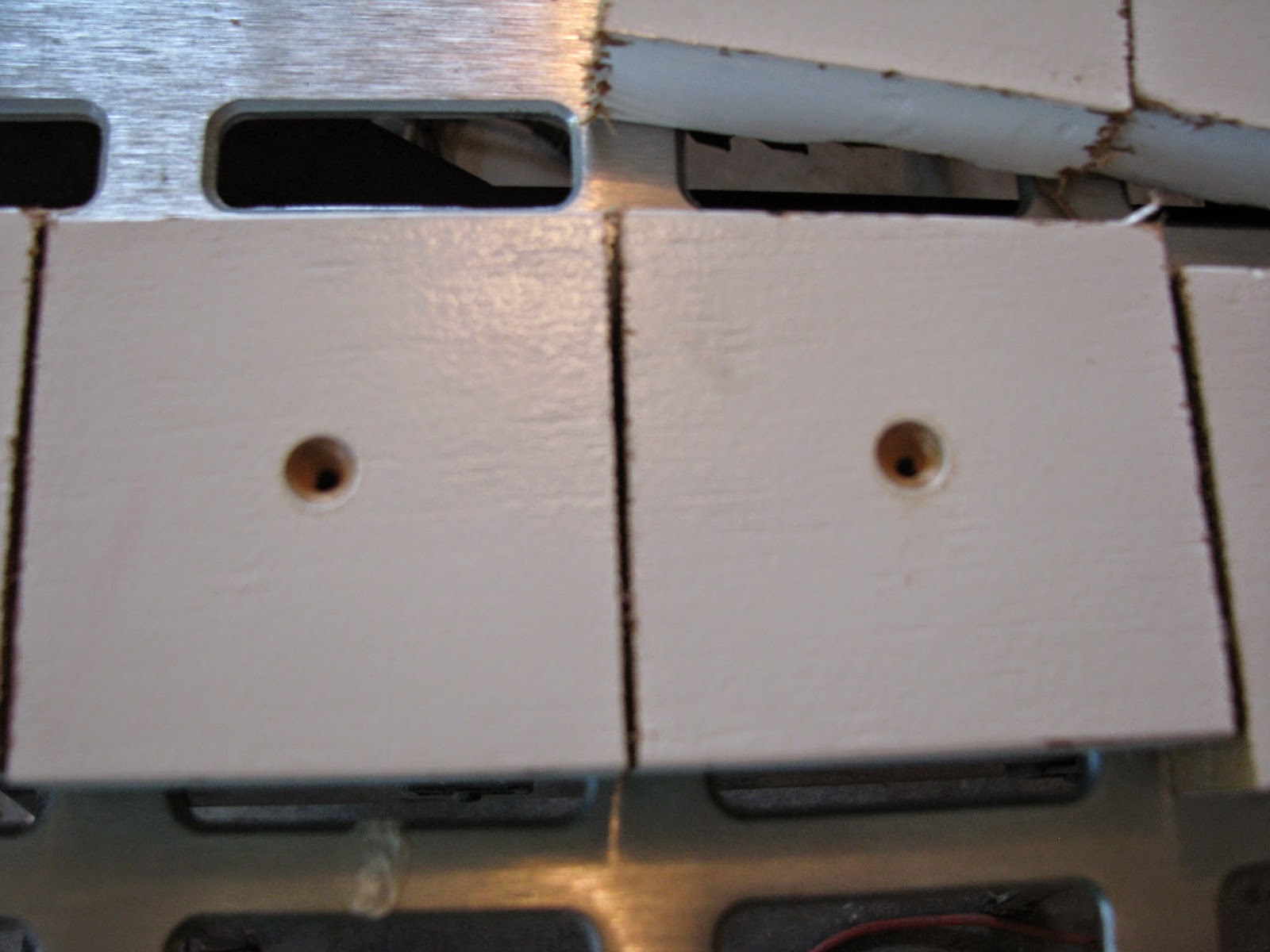 Then I put in the screws 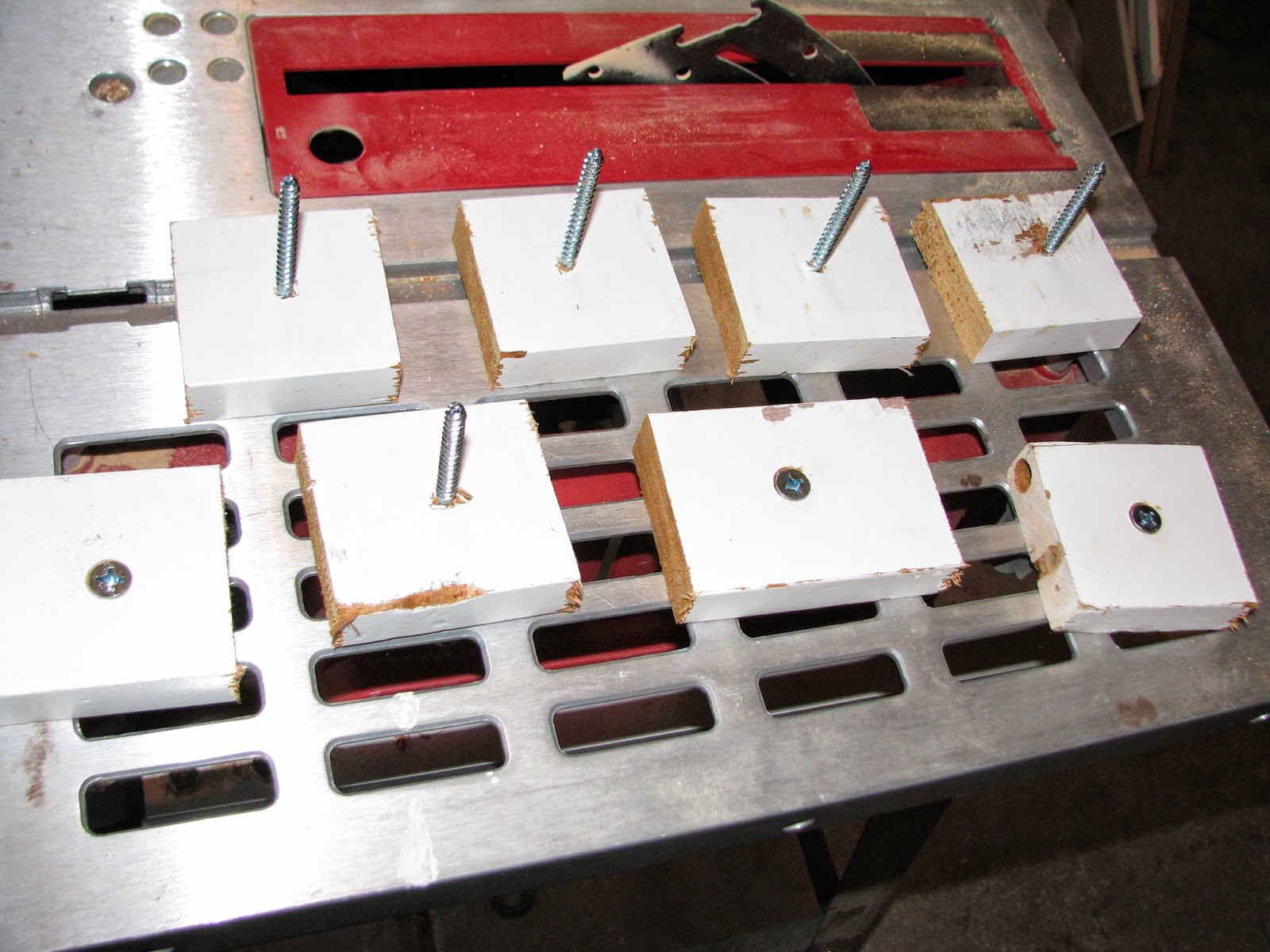 and I had some pyramids to rest and flip my boards on when I painted them. The tips of the screws leave tiny marks on the paint, but once you paint a second coat, you can't tell anymore. 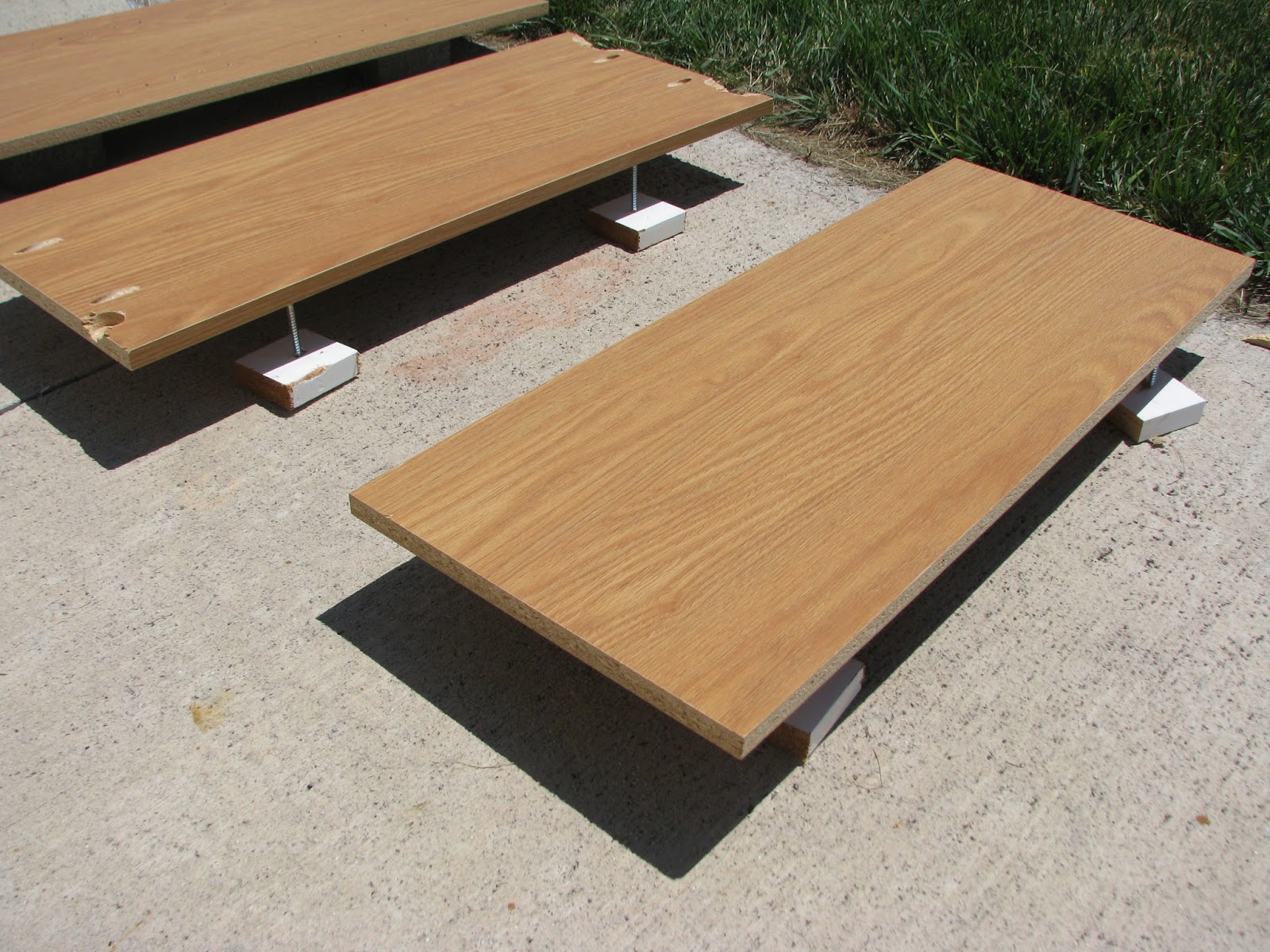 Since it was laminate, I lightly sanded the surface to try to get a good paintable surface without wearing it all the way down to the particle board. It took two coats of Zinsser primer and about 3 coats of semi-gloss paint.

I put the pieces of the bookcase back together. 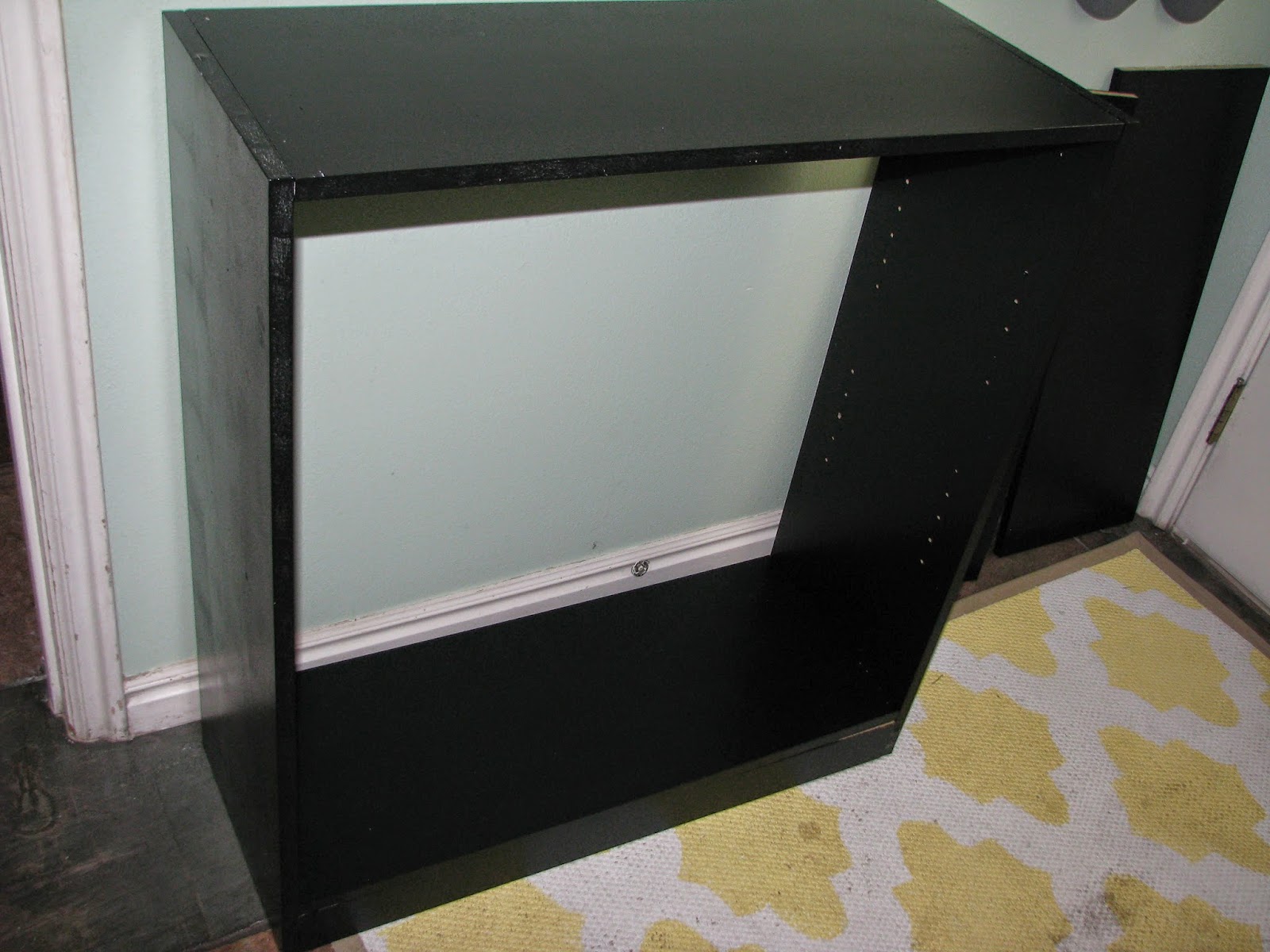 And flipped it over so I could add some feet that I got for $1 a piece at the Restore. I used some scrap 2x4s and 1x4s to raise up and attach a metal plate. 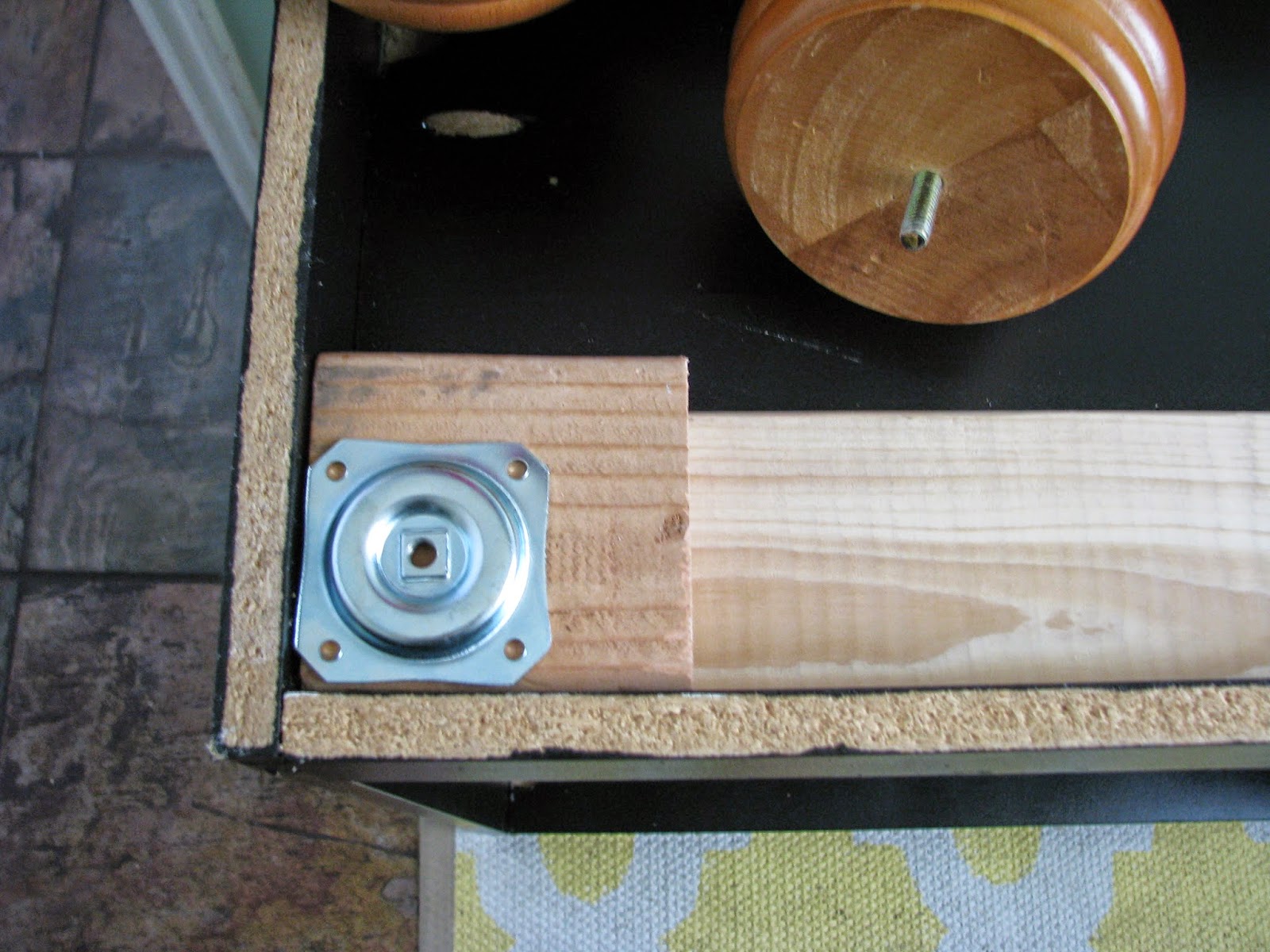 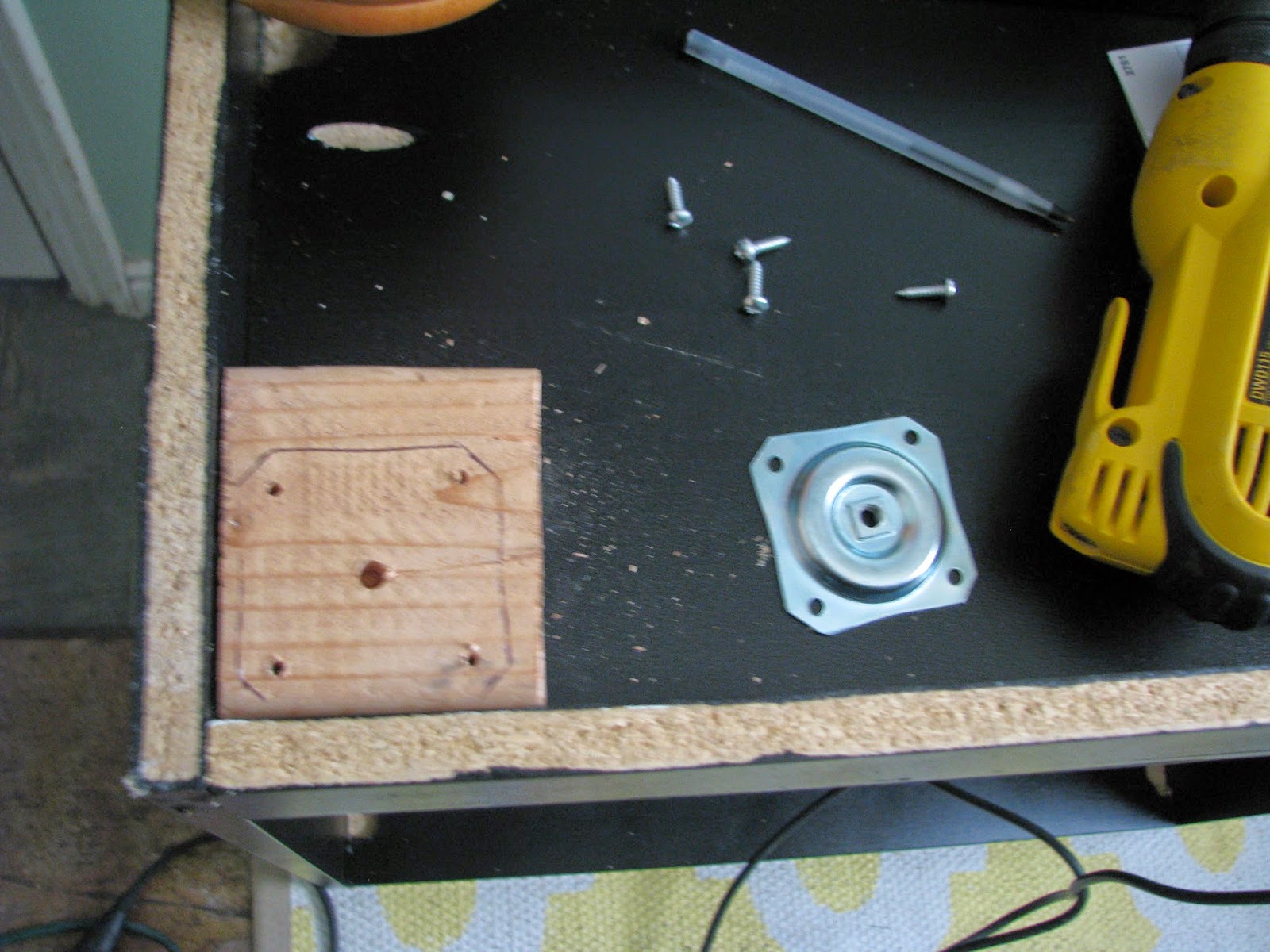 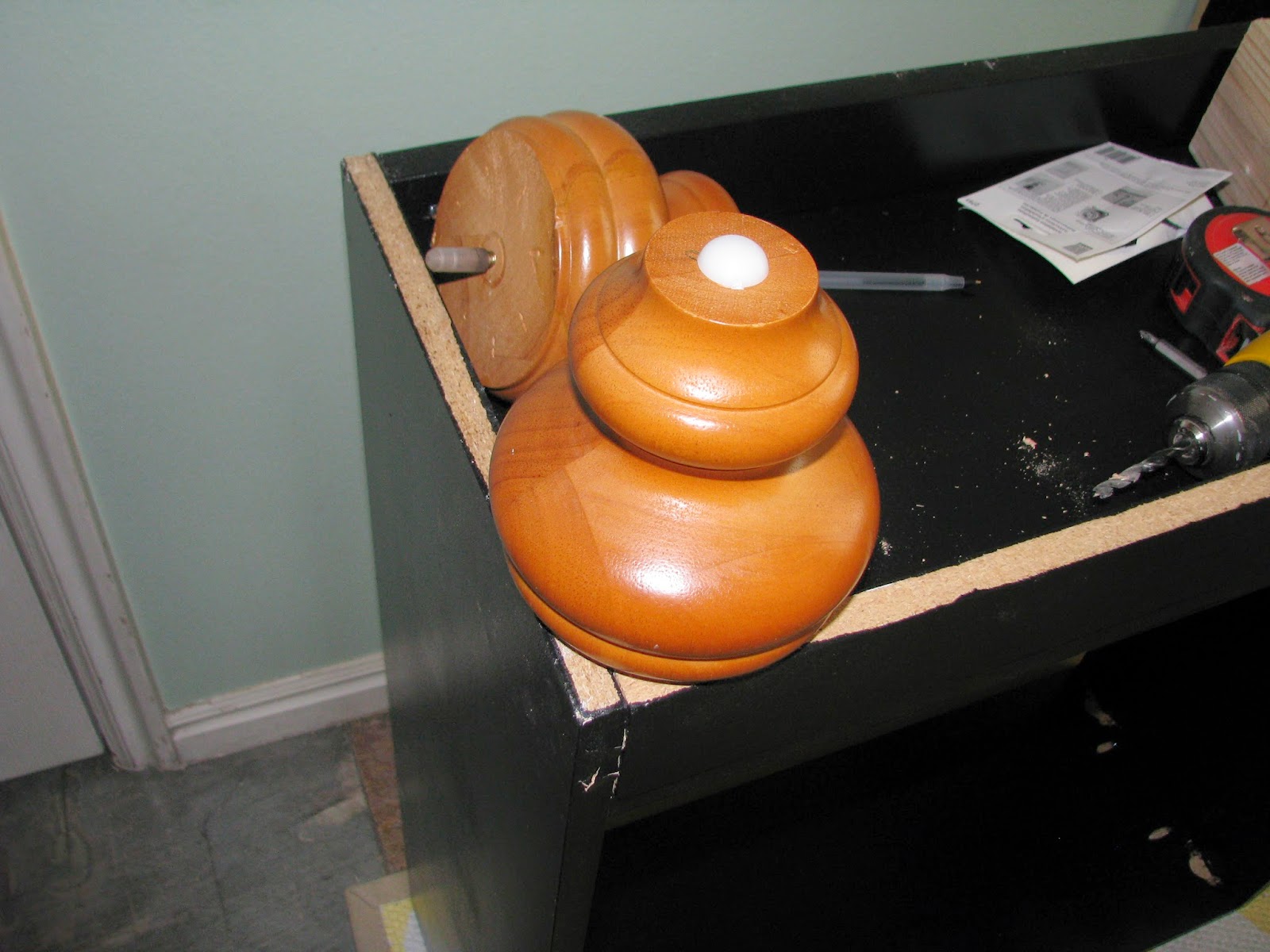 I used wood glue and my nail gun to attach the wood and then screwed the legs into place. 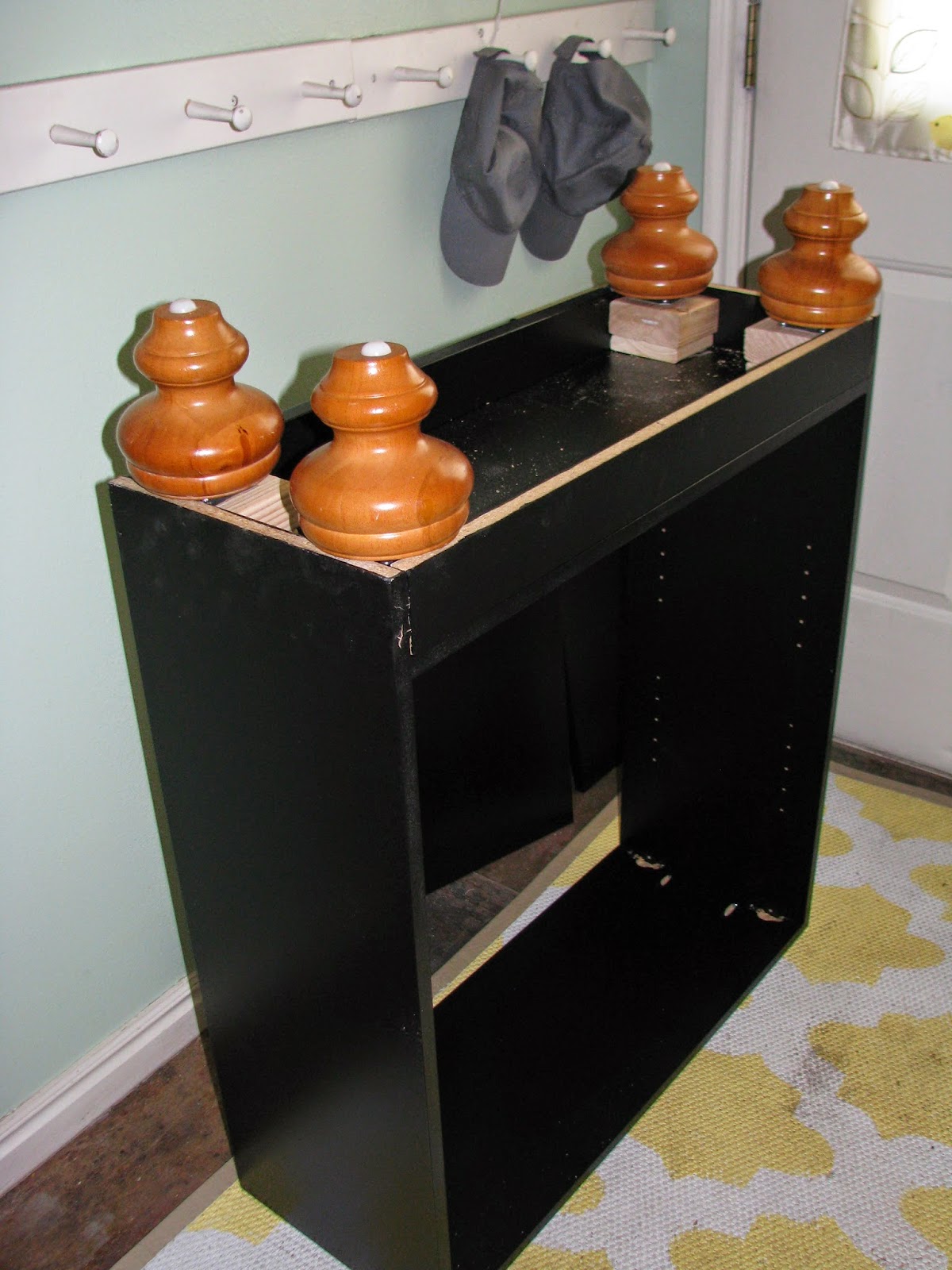 At this point, Calvin found his missing bookcase and thought it made a great bench. 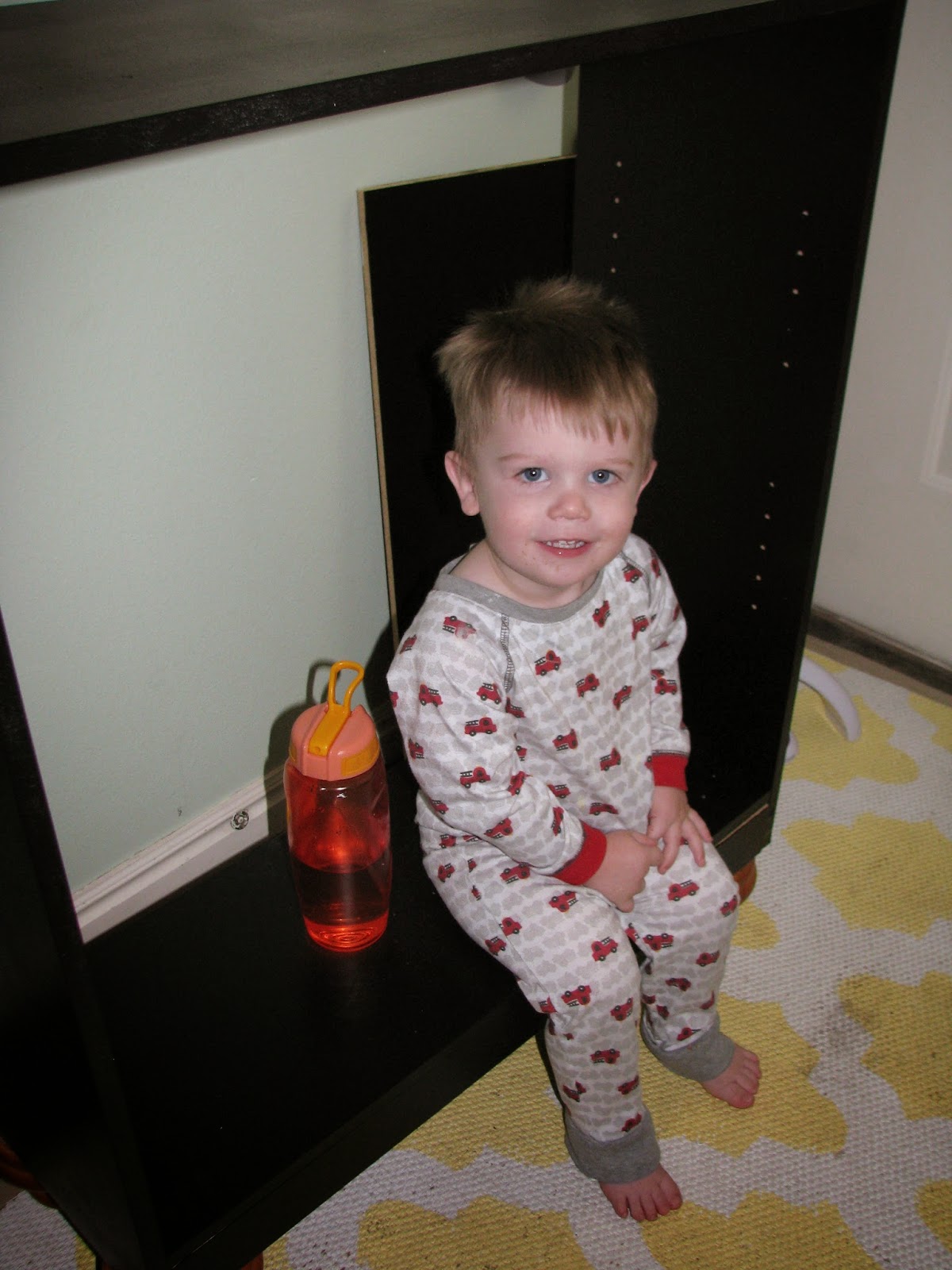 I wanted to add some thin crown molding at the top, so I attached a scrap shelf to the top, overhanging so there was 1/2" on all sides once the crown was in place. 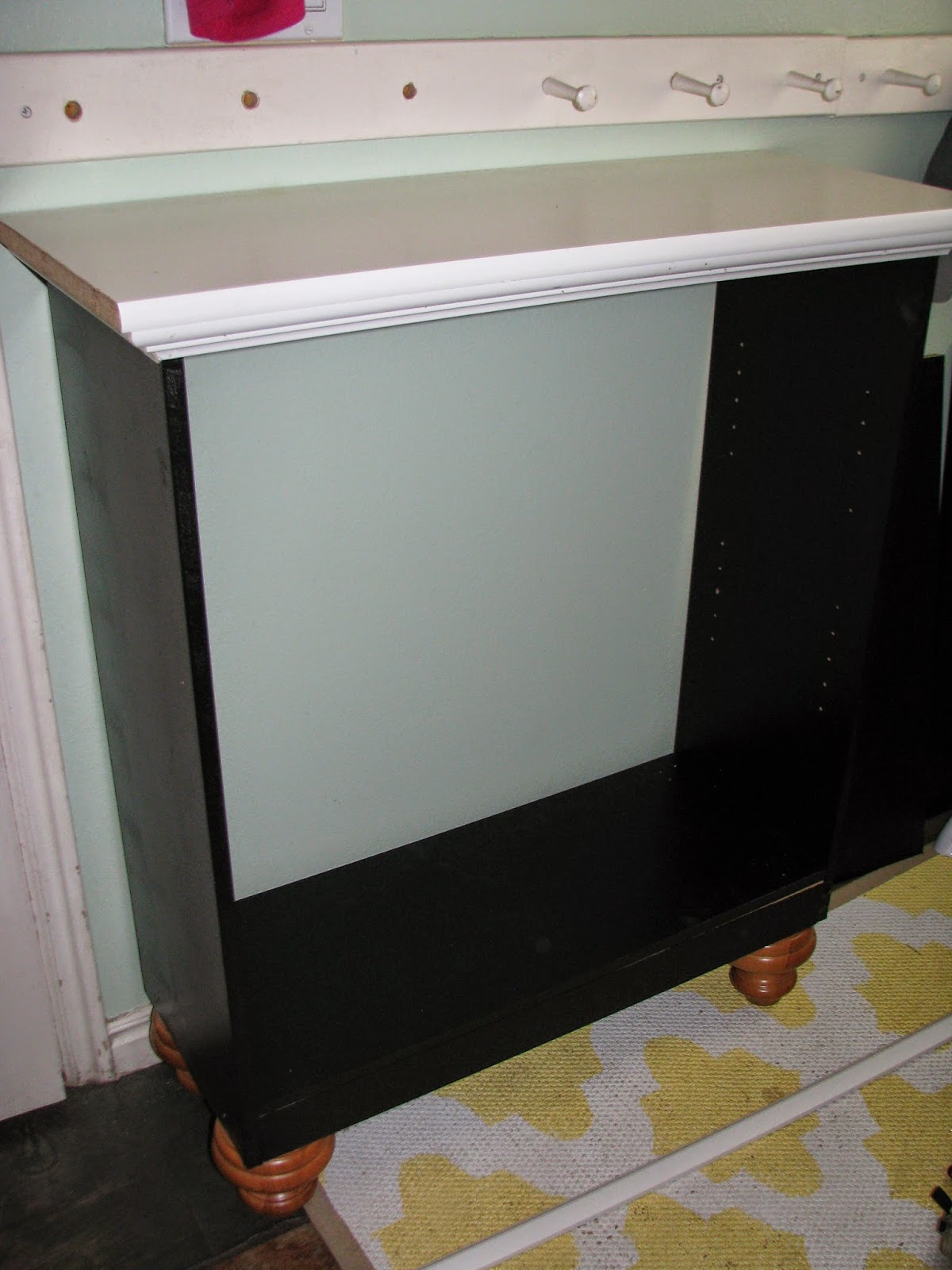 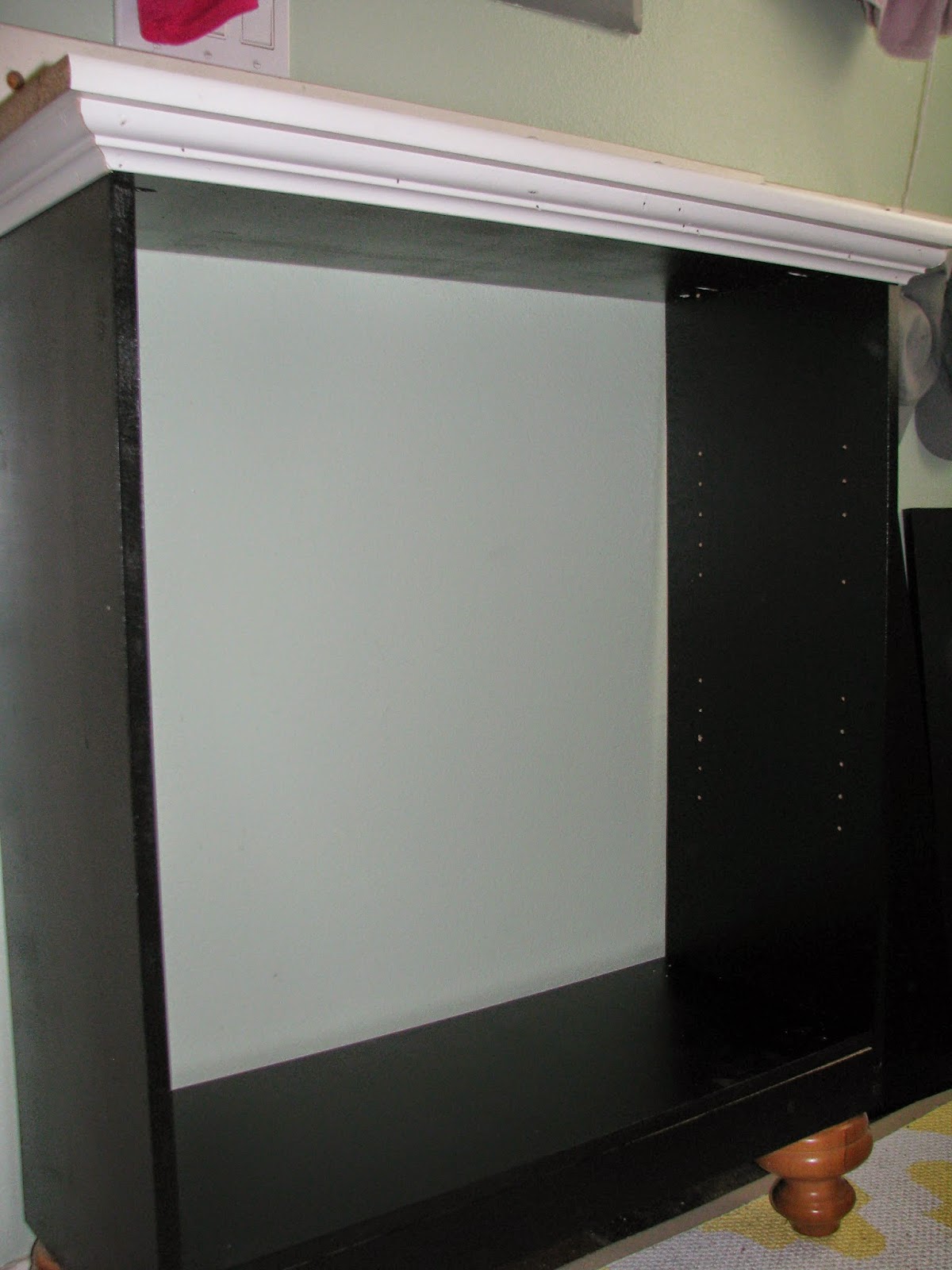 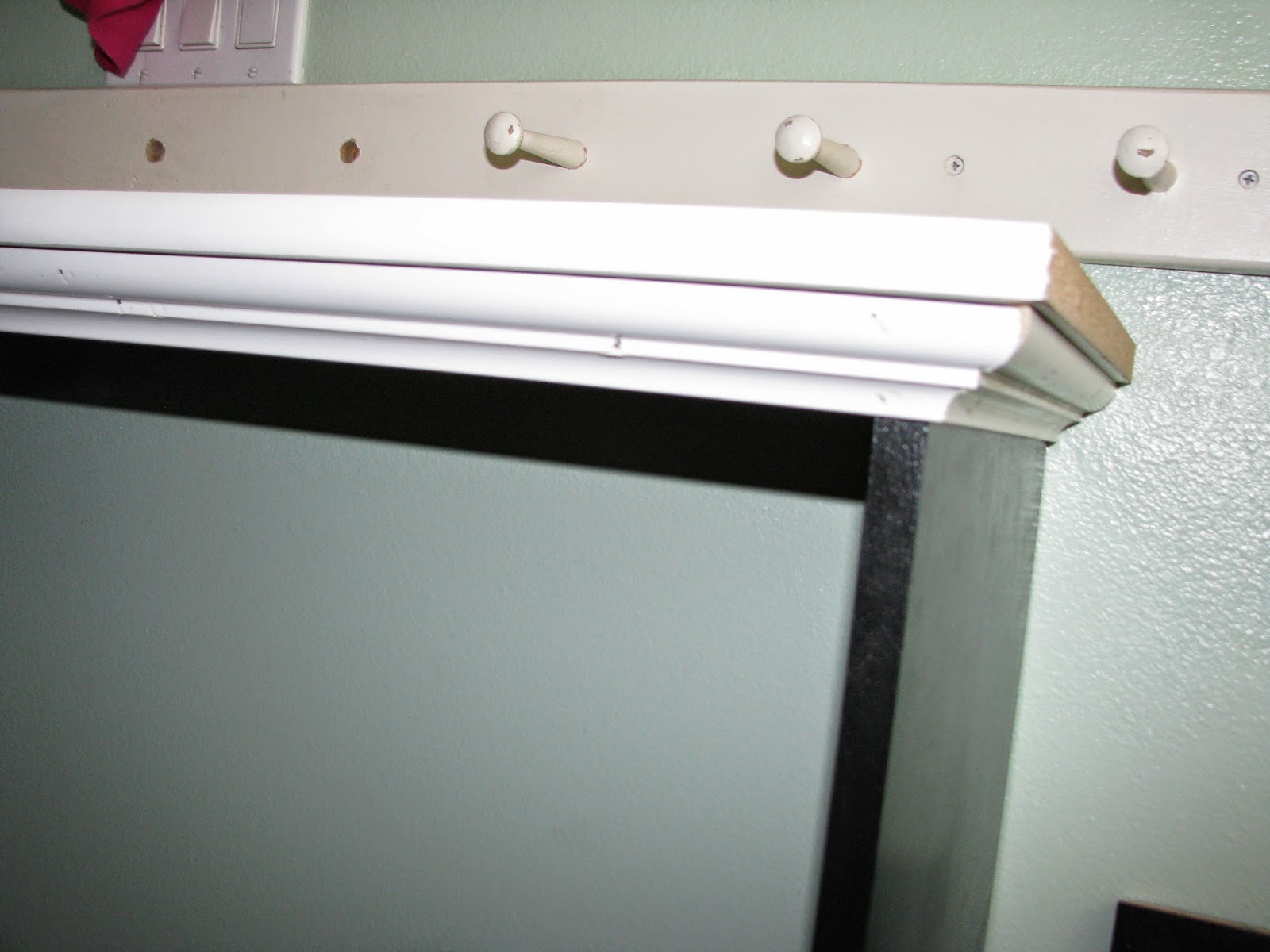 I also added a narrow base molding to the bottom. Here it is in all it's hodge podge glory! 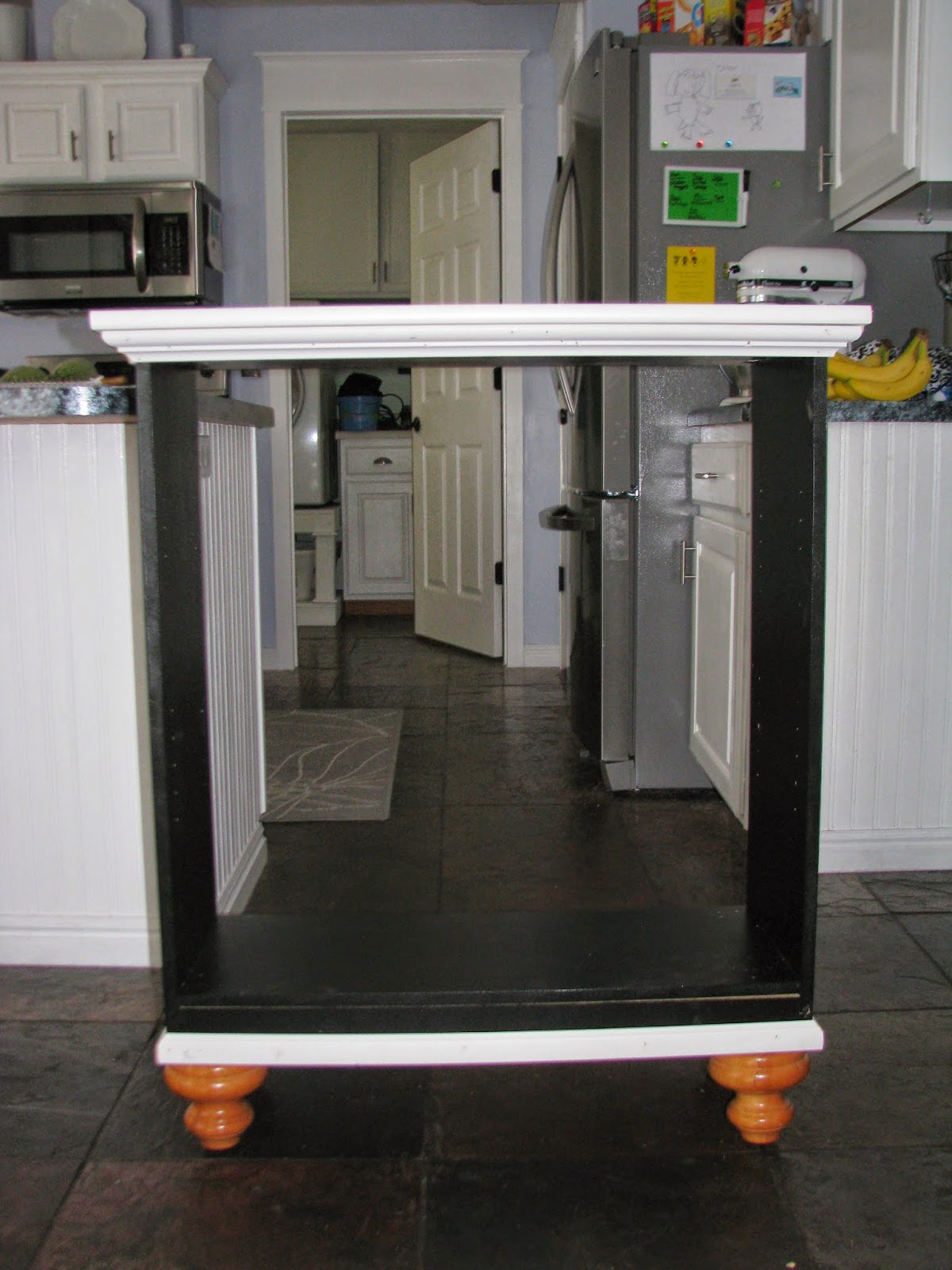 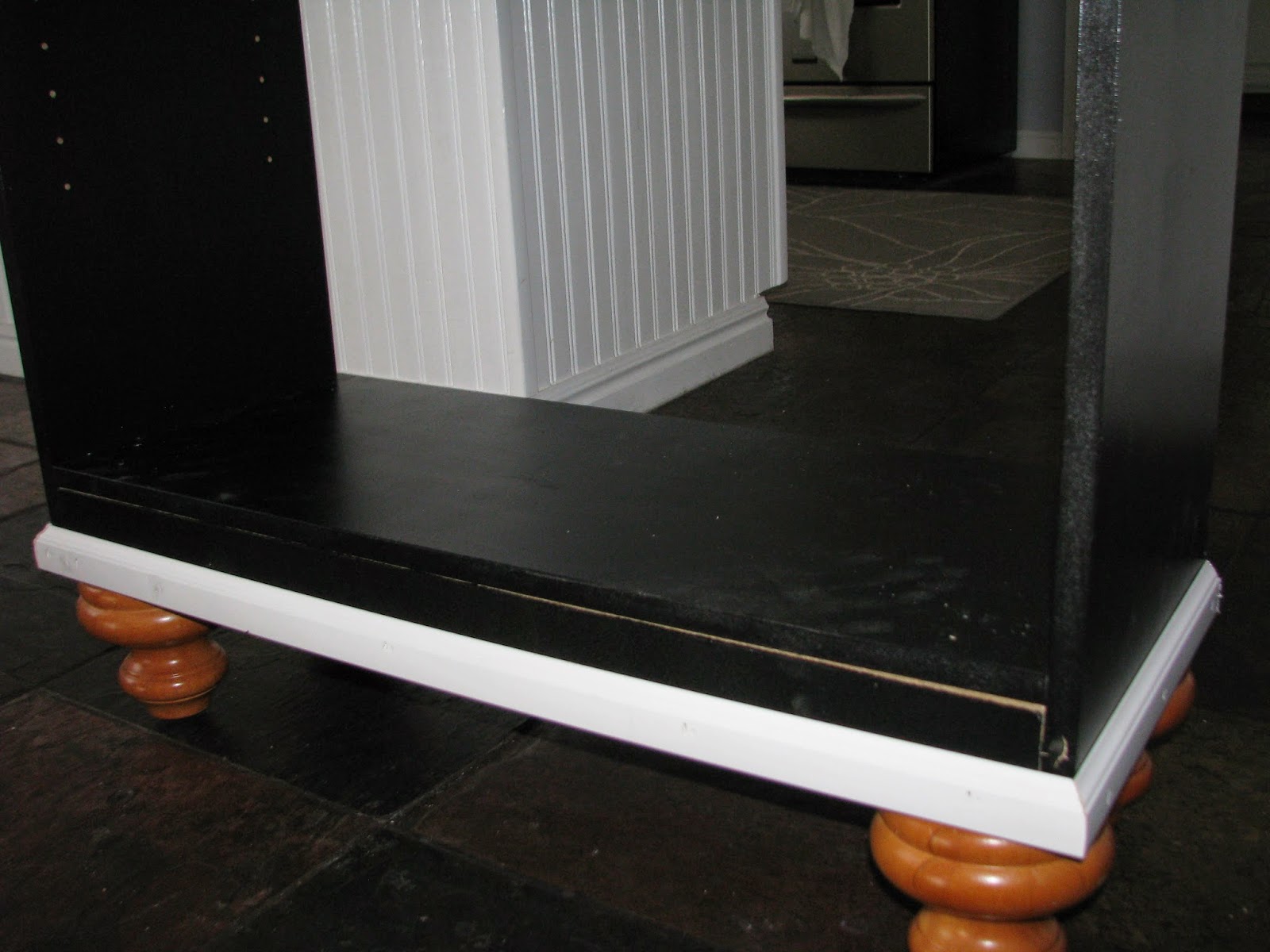 It went back outside to get painted with my paint spray gun and then I went over the top with a roller. 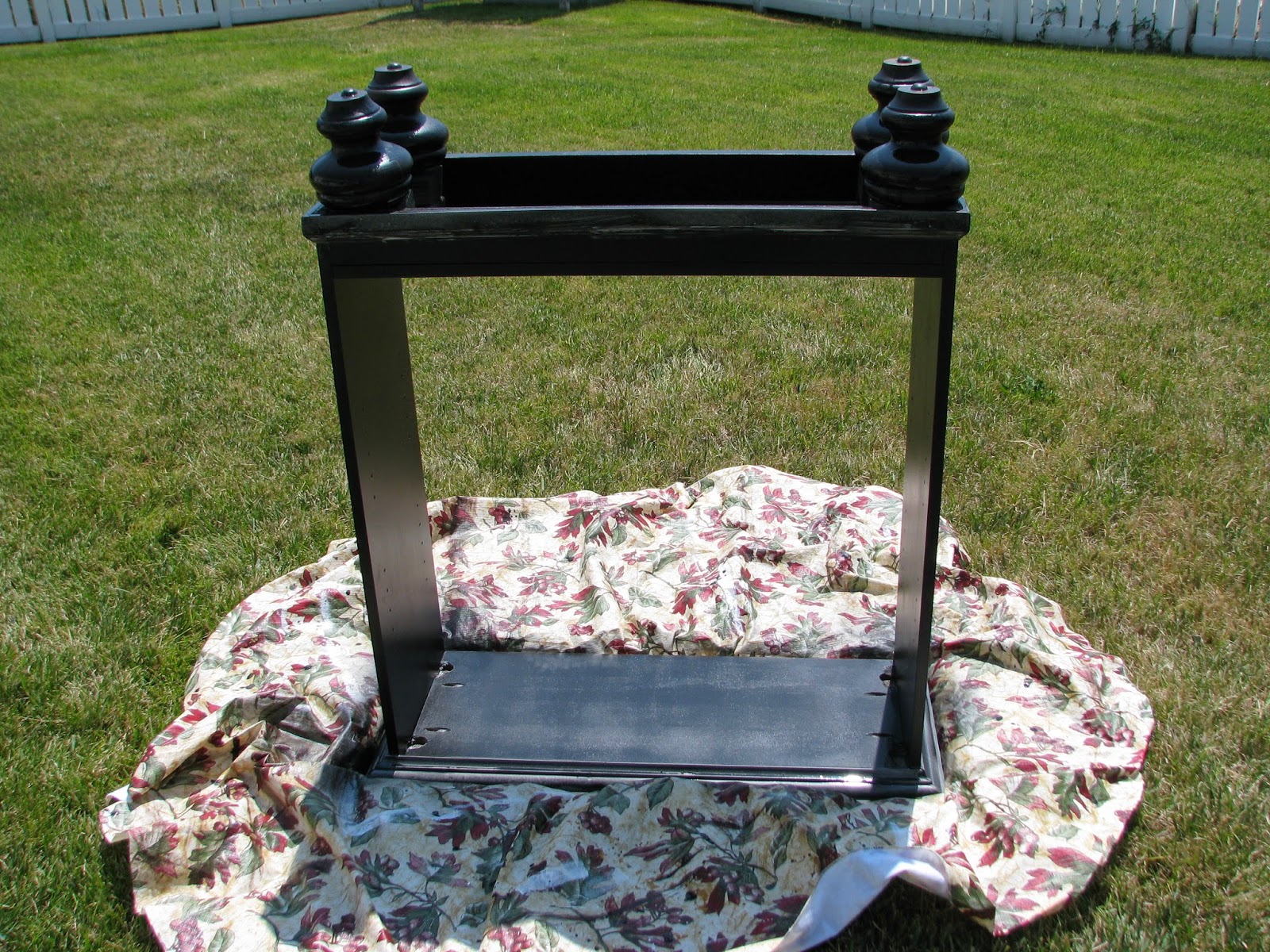 To add some more stability, I cut a piece of 1/4" birch plywood to go on the back. I put a map on the board before I nailed it in place. I've been irritated with glue and mod-podge lately, so I just used double sided tape and was pleased with how smooth it laid down. The map it pretty thick material, so I'm not too worried about it getting torn. 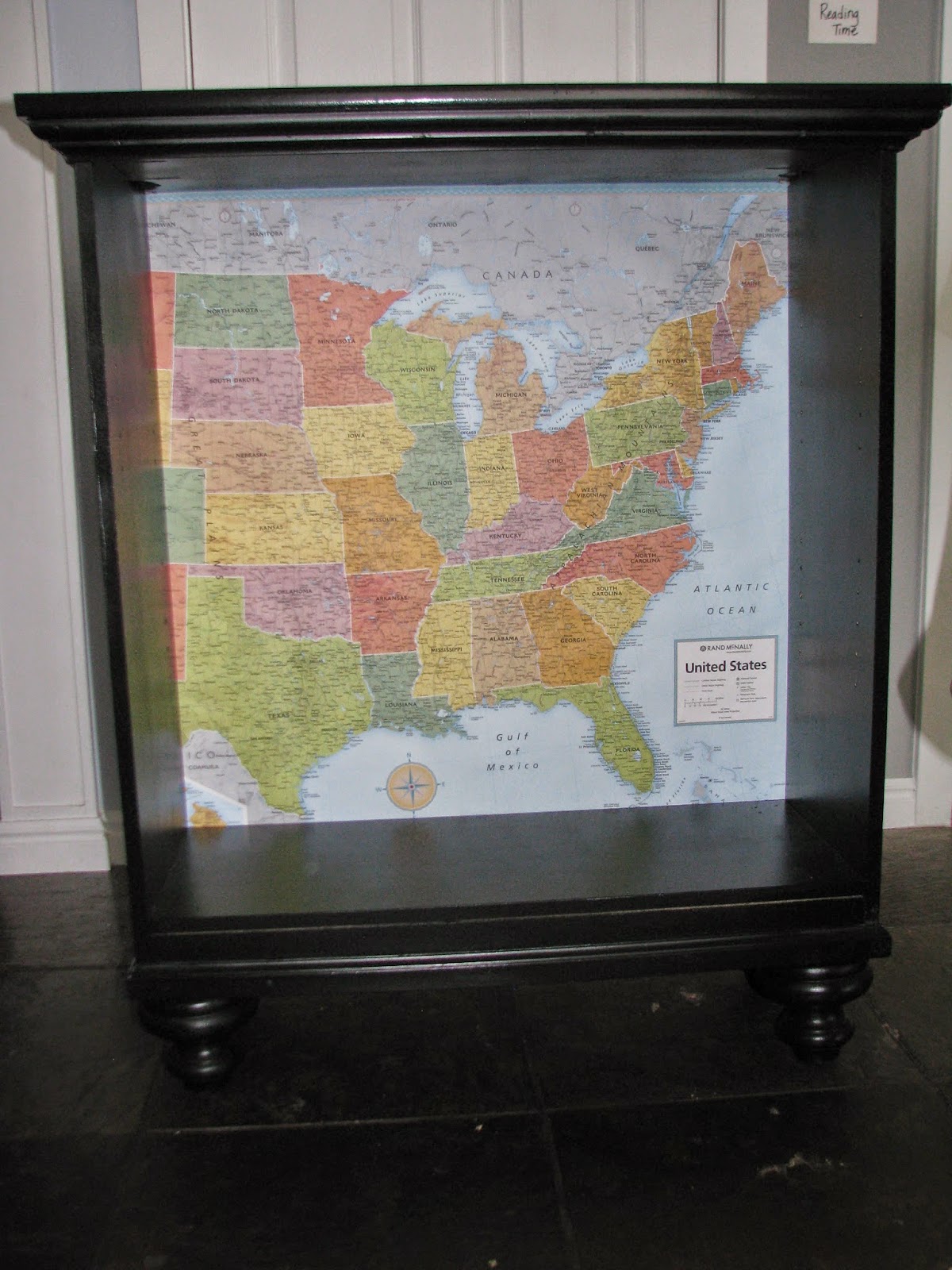 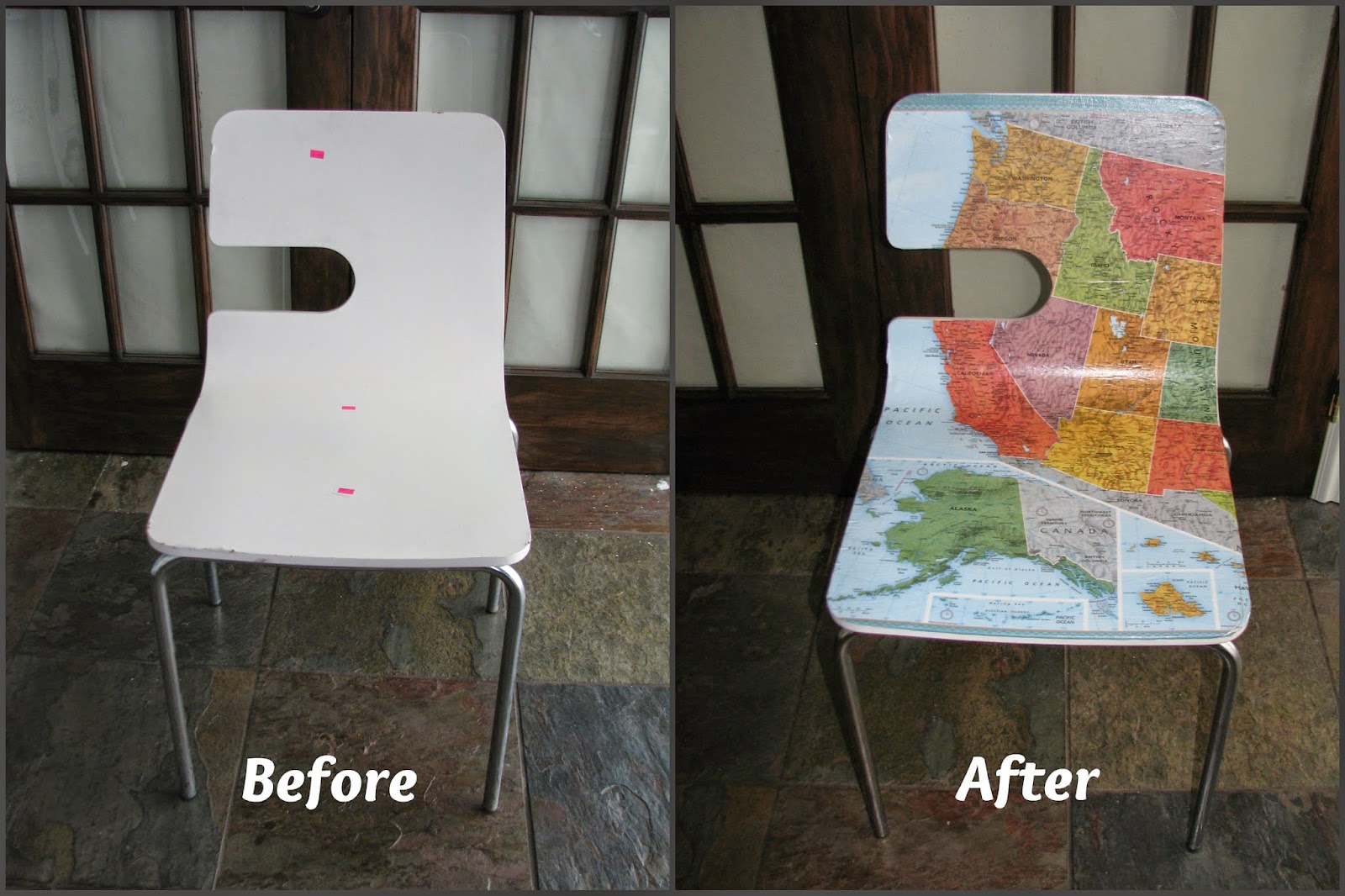 It had been several days since I painted the shelves, so the paint was well set and I put them on. 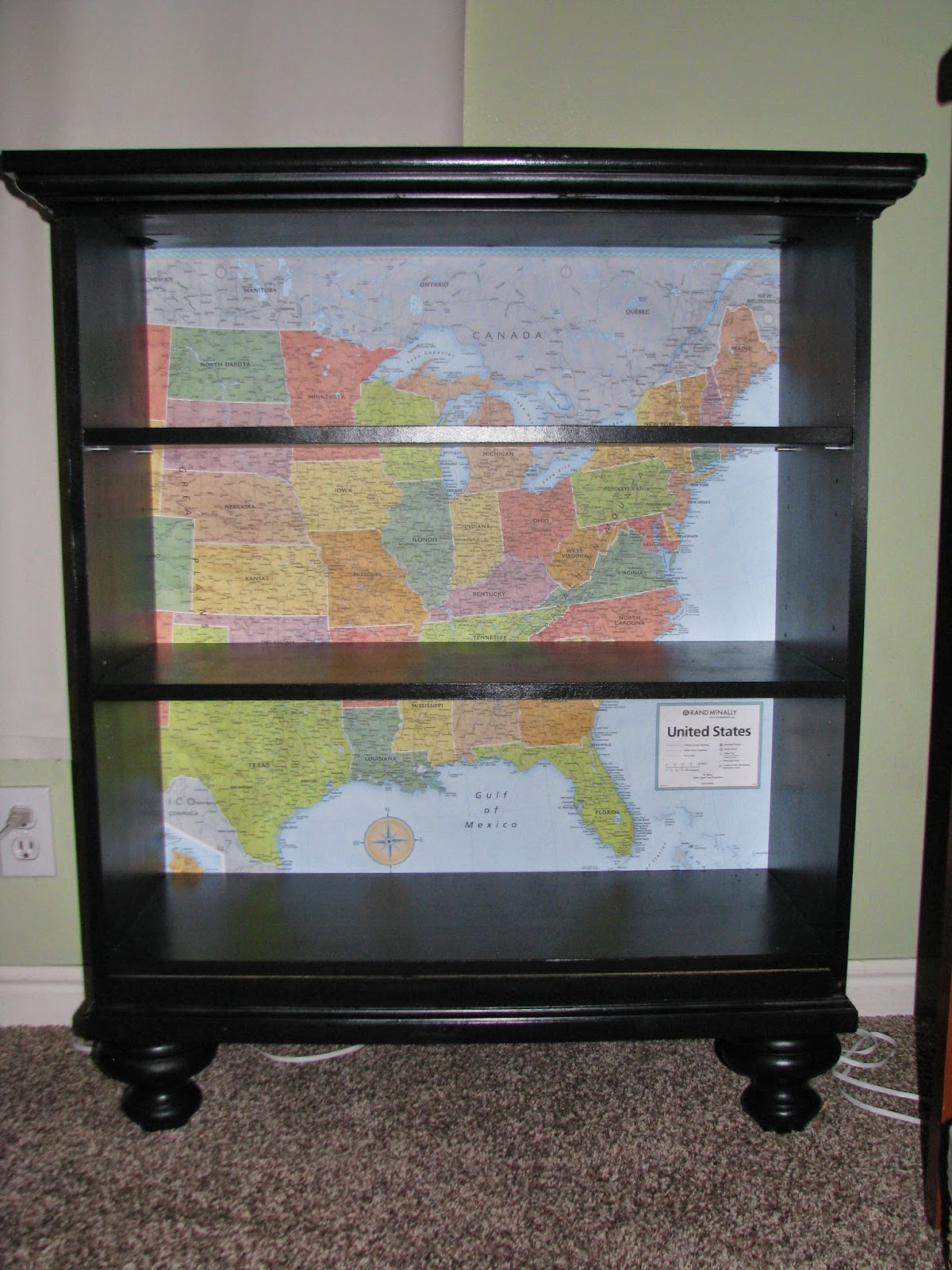 Here it is with Calvin's stuff on it.Whew! More organized. 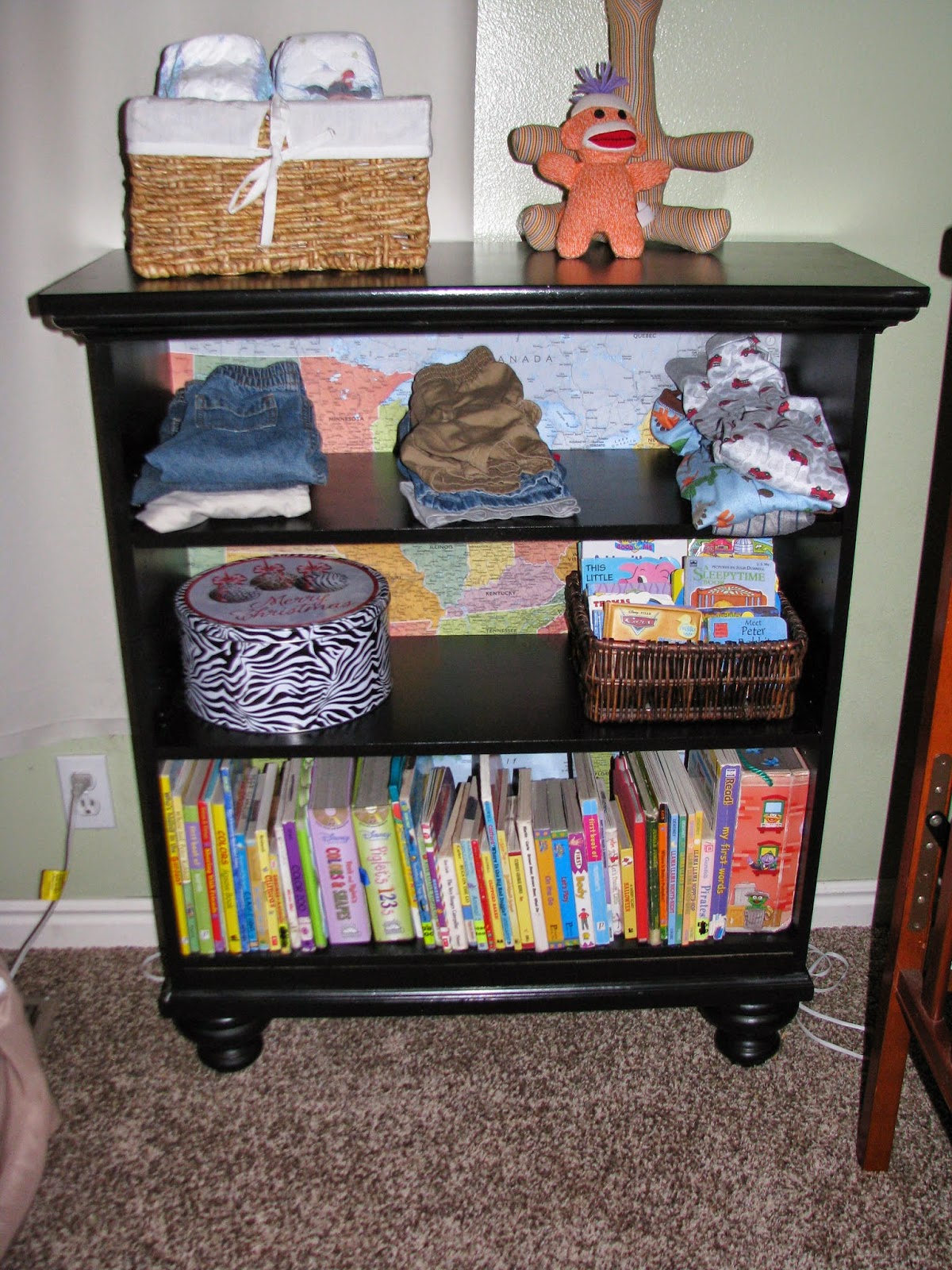 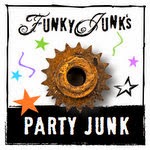